More than 1,600 people participated in the census rehearsal

At the end of last year and beginning of this year, Statistics Estonia carried out the main rehearsal of the Population and Housing Census. 843 persons living at 422 addresses responded to the test survey online. Interviewers collected responses from 785 persons living at 410 addresses. The test survey response rate was 87.5% and the received feedback was generally positive.

Responses were received online from slightly less than half of the addresses in the survey sample. Next, interviewers contacted people living at the addresses from where there were no responses online or where answers were received only about some residents. Interviewers also enumerated 205 empty dwellings. In the case of 81 dwellings, the residents could not be reached.

According to Liina Osila, Statistics Estonia’s project manager for the Population and Housing Census, the test survey achieved its goal. The number or responses as well as the feedback given about the test questionnaire was good. “In contrast to the big census taking place at the end of the year, the test survey was not mandatory. Considering that most of the communication with respondents took place online and by phone, and there were no home visits due to coronavirus, the response rate of nearly 90% is a great achievement. We hope that significantly more people will respond to the online census at the end of this year, as there are only a few questions and it doesn’t take a long time to answer these,” said Osila.

The number of empty dwellings in the sample was highest in Harju county, followed by Rapla and Võru counties. The most dwellings that were inhabited but where the residents could not be reached were in Harju, Rapla and Tartu counties.

It took on average less than ten minutes per person to respond to the test questionnaire. In the population census, it will also be necessary to respond to just a few questions that are nationally required. These concern the knowledge of languages and dialects, religious adherence, existence of a health problem and its impact on daily life. There will also be questions about the current place of residence and partner (spouse, cohabitee).

“Generally the questions, including their additional information, were clear, and there were no major obstacles when answering. In some cases, a question came up about which separated parent the children mainly stay with, or what is the place of residence of the children. In a few cases, the concept of ‘partner’ was not clear, or how to respond in the case of unregistered cohabitation. We will carefully review the feedback and, if necessary, we’ll make corrections in the questionnaire before the census,” explained Osila.

The census moment of the Population and Housing Census in Estonia is at 00:00 on 31 December 2021. All data for the population census must be submitted as at the census moment, irrespective of the time and mode of response. 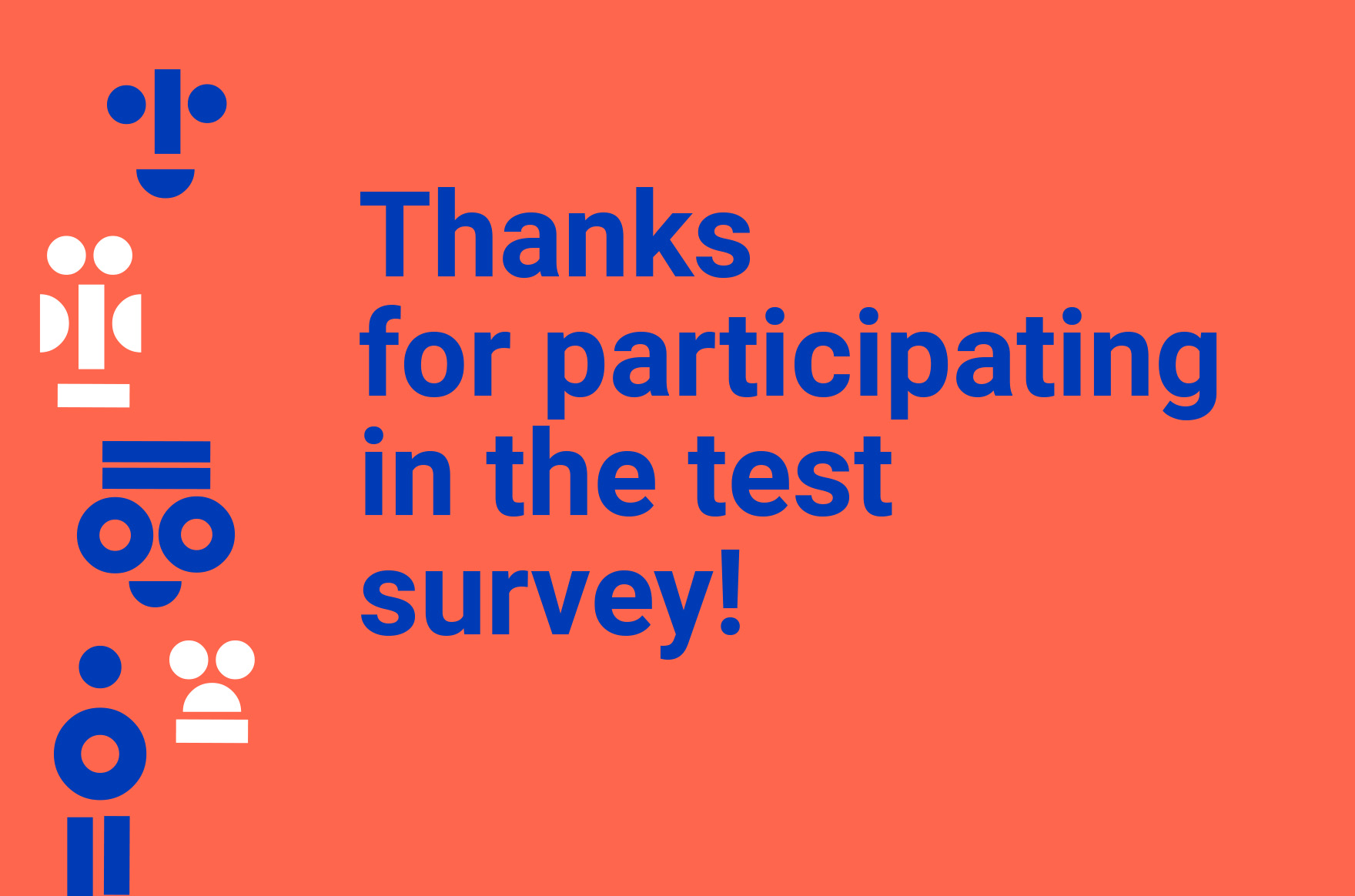